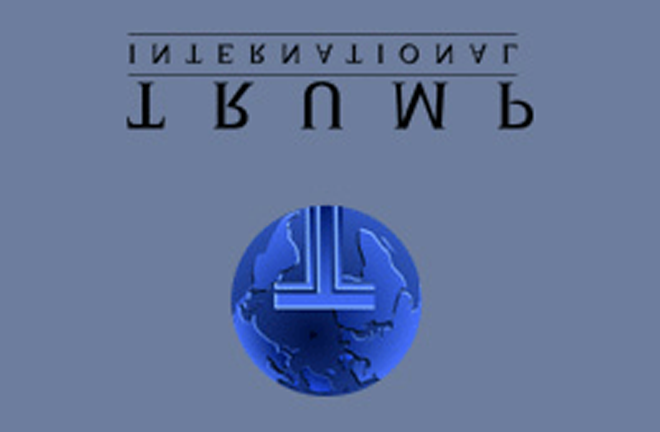 If it’s true or may be true that we’re the closest thing there is to the pure negation or perhaps the inversion of Trumpismo, including by counting as little as his movement looms large, then we are especially at fault. If we are at fault, in this special way, then we clearly need to do a much better job, lest this project, this so-fine un-Trump thing, dwindle away to nothing as deep darkness settles over the land real and virtual.

For those of you who lack a dialectical imagination – possibly a defect in your education – the idea may seem absurd. How could Trump be our fault!? We’re just us. A lot of us are Democrats and independents of different types. The Republicans among us are appalled, and all of us, even the ones who have openly flirted with pro-Trump crimethink, are just leading our lives – so back off! It’s hard out here for a Gentleperson!

I won’t try to persuade you here and now of our guilt. I’ll just ask you to entertain the possibility as open-mindedly as you are able, and maybe we can discuss it in more detail as time and energy permit. If you agree that what makes us congenitally anti-Trump is our preference for inclusive, reasonable, charitable discussion – in short our commitment to thought and to trying to address ideas, not enemies – then why not deal with this notion within that tradition? If you think I’m wrong about “what we are” – then what do you think the truth is?

I’ll add for now that in my opinion there’s certainly plenty of blame to go around: We’re hardly the only ones who blew it.

As for further practical implications, I think what will be required of us will be difficult, and not purely and simply un-Trump, if purely and simply un-Trump means simply and purely nice and kind and placid and pleasant. Un-Trump would be as inclusively complex as Trumpism is exclusionarily visceral and immediate, and this complexity of the un-Trump would also mean that any mere abstract negation of Trumpism, the #AgainstTrump and #NeverTrump of alarmed Republicans, cannot be a complete description of a viable and sustainable LOOG concept by any means.1 Any mere negation of Trump would be symbiotic with Trump and sustain Trumpismo. Yet even the movement beyond the maximal Trump moment – may it already be over in principle! – will necessarily retain certain higher essences of Trumpism.

I imagine that the thought and work required of us over the next months and years will be both demanding and enjoyable – not to mention huge and beautiful, the best ever, and unbelievable. I think it will be kind of cool and involving, too, kind of like almost everyone thinks an open convention would be cool and involving, except that how we here settle matters for ourselves is obviously more important than whom- or whatever the Republican Party happens to nominate this time around. I also think we can have a much better outcome than they presently seem likely to achieve.

I hear there are things going on with the other big party, too, today.